Fulling Mill has recently added some interesting new colours to their range of tungsten beads. These beads are available in both slotted and countersunk styles and in sizes 2mm – 3.8mm. This wide range gives the angler the chance to utilise them for a wide range of river and stillwater patterns.

This blog is a summary of my initial thoughts and also some past experience of using these beads and colours in the past. Many articles have been written about the ‘standard’ colours of gold, silver, copper and black nickel and it is safe to say that the vast majority of anglers, particularly those who regularly fish rivers, have confidence in these colours. I feel I must state upfront that I do not feel that these beads will replace these colours, but I do feel that in some situations they will give the angler something extra to appeal to the fish.

The new colours include metallic pink, metallic red, metallic purple and metallic brown. Below is a summary of where I think these colours will be most effective and will hopefully also give you some fresh ideas for your own patterns and fishing.

For grayling, the colour is deadly when used in conjunction with pink shrimp and hares ear patterns but it can just as effective for all species when used on a simple pheasant tail or, in particular, dark nymphs such as the very popular ‘french’ nymph. If you are a regular river angler I would strongly advise you add this colour to your selections. It is also worth pointing out that metallic pink beads can vary in colour across manufacturers, The Fulling Mill beads are, for me, the perfect light shade of pink to make them effective in both coloured and clear water.

Red has always been a very attractive colour to fish, the metallic red tungsten bead gives the angler the opportunity to include the deadly colour in a relatively subtle way. I have used red tungsten beads in the past on a variety of patterns in the past. Again, it is very effective on all of the standard Euro nymphing patterns and I have also used the bead on wet flies for wild trout and, in the larger sizes on streamers, particularly on modern Jig hook streamers.

As well as the obvious uses for the river angler, the metallic red bead is also very good for stillwater patterns where it can be used on most lures, the weighted bead will give an exciting action to tadpole and damsel patterns whilst adding that subtle target point for the fish.

The colour will also be very effective on nymphs, particularly bloodworm patterns where the darker shade of red closely matches the naturals. I could definitely see these beads being very effective for adding action to red apps worm patterns. They will also work well on weighted buzzer and diawl bach patterns to use on the point of long leaders, to improve turnover and gain depth to anchor the leader.

Purple is a colour which until recently was relatively uncommon to see in any flies outside of a traditional snipe and purple. It’s use has grown in recent years as anglers discover that the various shades of purple and violet can be deadly on some patterns.

For me purple is a colour which is similar to pink in terms of when and how to use it. It can, of course, produce great results on its own but is even more effective as a trigger point. The purple tungsten bead will add more subtle triggers to nymph patterns such as the modern classic the ‘black and purple’ nymph. Whilst this fly is usually tied with a silver bead a purple bead will make the fly a touch more subtle whilst retaining the deadly colour combination. It is certainly also a bead colour to consider when grayling have started to shy away from pink due to angling pressure.

Metallic brown is, to me a very interesting colour to add to the range. It offers the angler the chance to add weight to flies whilst maintaining a totally natural colour to the nymph or lure. Most river anglers will know how effective gold and copper beads can be when they fade and become tarnished. This colour gives the angler to chance to go a stage further and utilise a dark and natural coloured bead with very little flash. From my experience of using tarnished copper beads, I believe that metallic brown will be very effective when fishing for pressured fish in clear water. I would also recommend that you use this colour bead on imitative patterns such as quill nymphs on the river and buzzers and pheasant tails on stillwaters.

Hopefully this short blog has highlighted some of the uses for these relatively uncommon bead colours. My suggestions above are based on my own thoughts and experience, but I am sure that you will also have your own ideas. Hopefully, it may prompt you into experimenting with some new patterns and most importantly catch more fish! 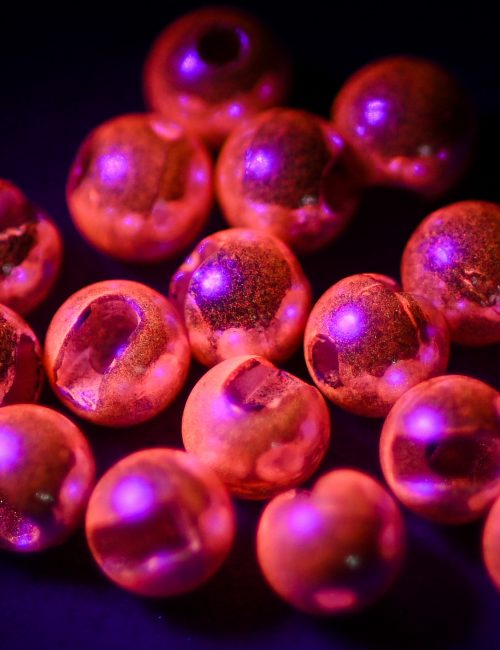 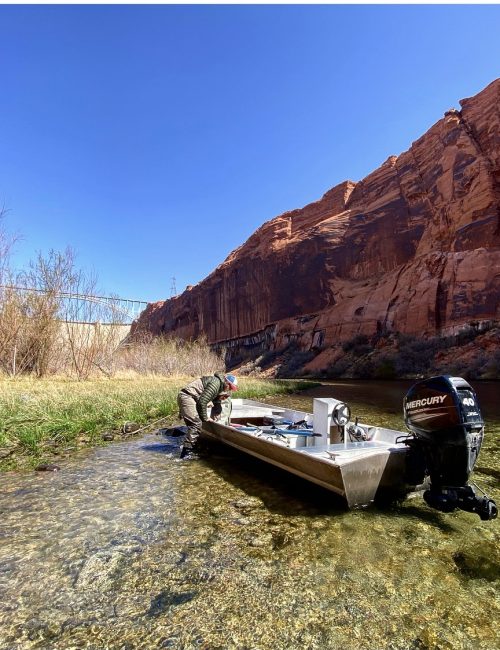 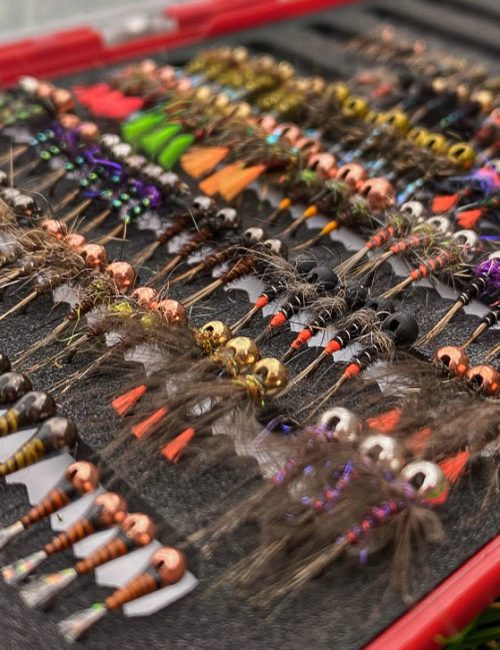 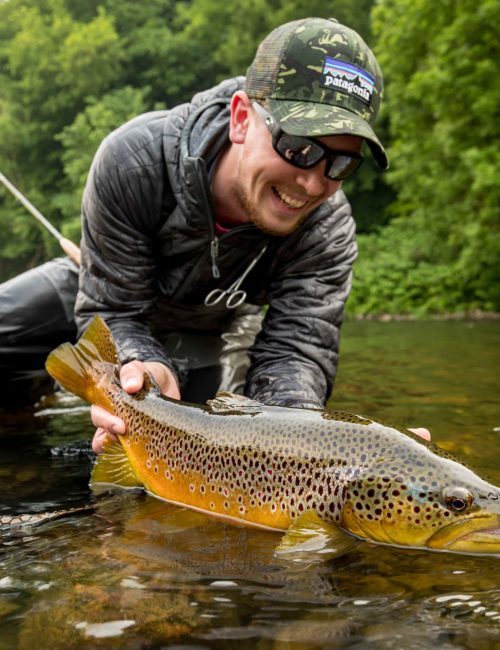